1 year! That is how long it took for my sisters to get me to watch The Knight Before Christmas. I like Christmas movies, but I have to be in the right mood to tolerate a Christmas romance (or any romance for that matter). Let’s just say when they finally got me to watch it this holiday season, I wasn’t in the “right mood.” In fact, I was in a pretty foul mood, but my sour mood was no match for Sir Cole & his fair lady Brooke.

The Knight Before Christmas is a cute, comedic story about a knight from the 1300s seeking to fulfill his quest and a present day school teacher who doesn’t believe in true love (a common theme in all romance stories, I know.) The fun begins when Sir Cole’s quest transports him out of Norwich and into present day Ohio. Let’s just say that it takes some time for a knight of the 1300s to adapt to 21st century customs, and it makes for some good laughs.

So if you need a lighthearted Christmas movie, check out Netflix’s The Knight Before Christmas. 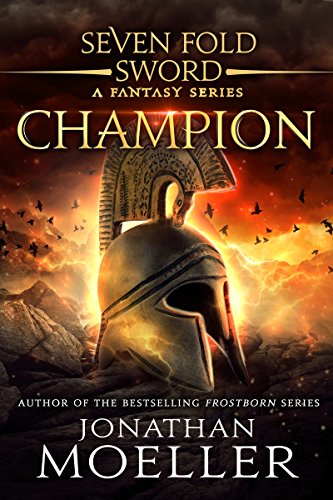 The Sevenfold Sword by Jonathan Moeller is the most recent series of books I’ve been enjoying. While the story is slow at times, overall it is an enjoyable read (or listen).

I really enjoy the relationship between the husband and wife. Their fidelity to each other is not a common trait seen in media these days. I also enjoy the internal conflict of the two supporting characters as they endeavor to find themselves and/or heal from past trauma.

One of the things I thought was most interesting was that when you meet the wife for the first time, she is suffering from depression as a result of the death of her infant daughter. After having withdrawn from the world for many months, she decides it is time to return to her duties. However, as she tries to fulfill her role as the Keeper of Andomhaim, she still struggles internally with her feelings of despair and depression. Throughout the early part of the story and occasionally during the latter part, you see her fighting her feelings of self-loathing and guilt as she strives to move past her grief. As someone who has struggled with depression and anxiety, I appreciated seeing a character who, despite suffering mentally, refused to be conquered by her mental illness and was still valued and respected. (I guess what I’m trying to say is I felt it showed that there was more to people with a mental illness than just the illness itself. I could see in the wife some of the thinking patterns/struggles I had experienced when I was at my lowest, and I appreciated a book that showed how it is hard to remain interested in life when life doesn’t seem worth living.)

I will be adding this book to my “favorites” list.

Note: Audible has the series broken into 3 parts, so I’m not sure how many books I’ve listened to because there was more than one in the version I bought. However, the first book in the series is called Champion. 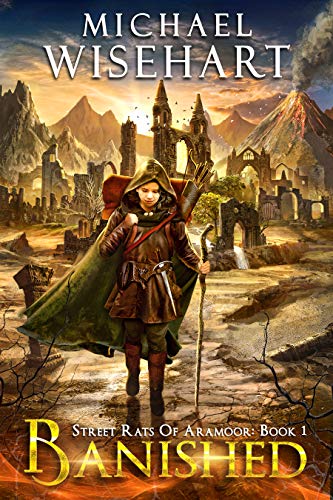 While I enjoyed Michael Wisehart’s first book, The White Tower, I found I enjoyed his newest series – Street Rats of Aramoor – far more. It was simply less violent and more fun.

This series, so far consisting of two books – Banished and Hurricane, takes place before Wisehart’s The White Tower. It follows a 13-year-old boy named Ayrion, a character you meet as an adult in The White Tower, and tells of his life before he ended up serving as the king’s protector. You learn where he came from and how he ended up in Aramoor.

While the series at this point stops short of telling how  Ayrion first meets the king of Aaramoor, I would not be surprised if there are more books to follow, and if there aren’t, as it stands now, the ending of the second book will leave you satisfied.

This is definitely a book worth reading (or listening to if you prefer audio books), and it will be added to my “favorites” list. 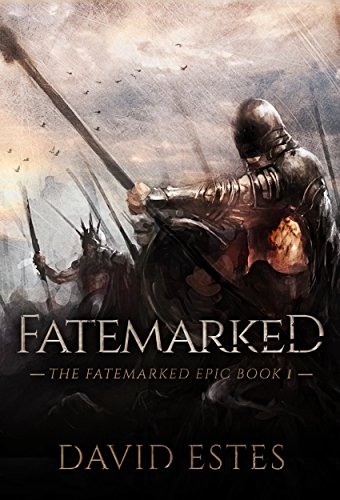 Fatemarked by David Estes is the first in The Fatemarked Epic series. It’s been a while since I’ve come across a book that I couldn’t put down, but Fatemarked had me hooked. I couldn’t and didn’t want to put it down.

The book is well written and the characters are multi-faceted. Each character has its strengths, and none are perfect. Even the characters you don’t like and want to hate have a human side to them that makes you empathize or at least recognize they weren’t always the monsters they were portrayed to be.

If you are looking for an enjoyable escape and you’ve got several hours to spare, check out Fatemarked. But be prepared, you won’t want to stop reading.

I would say this book is PG-15. There is a sex scene in it, but its no more than what you would see in a PG-13 movie, and you can skip over it. However, there is cruelty and violence in the book which is why I gave it the PG-15 rating. I would not want my young teen to read the book. The cruelty is by no means graphic, but it is enough that some people may be uncomfortable. 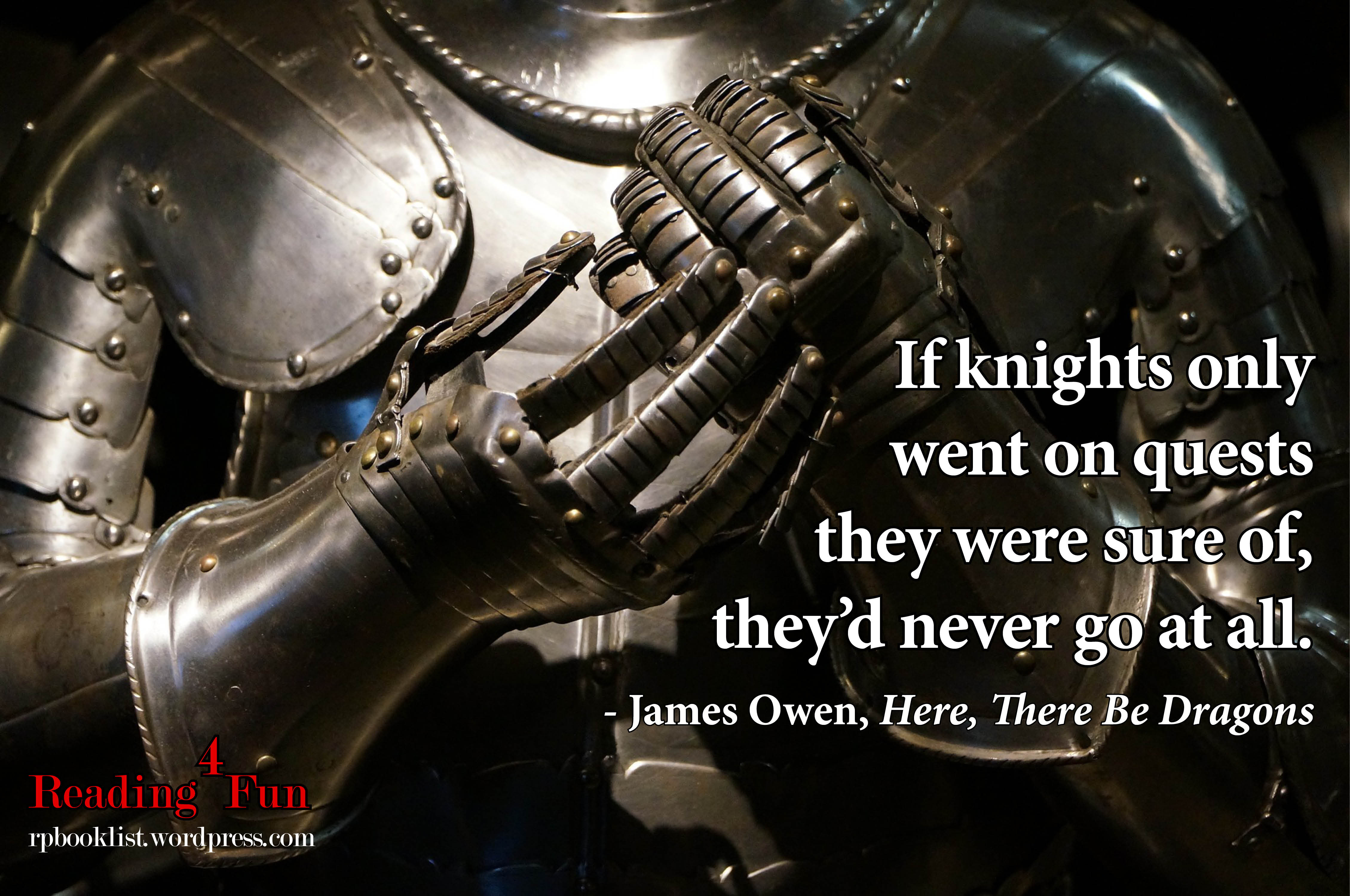