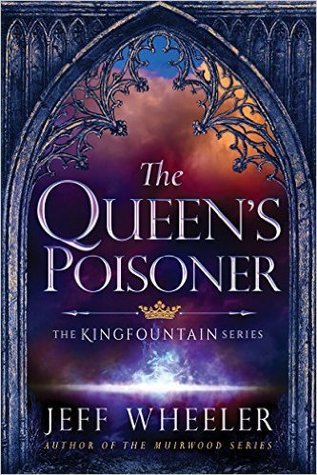 The Queen’s Poisoner is the first book in the Kingfountain series by Jeff Wheeler. The series is entertaining and clean. It is easy to form an attachment with the main characters – Owen and Evie – even though they behave as children much older than their 7-8 years.

There were some parts of the story that I didn’t understand in terms of the king and his backstory. However, I must admit that there were several sections with quite a bit of description and I skimmed over them, so it might be my own fault that I’m confused.

Overall, an entertaining story. While its not impossible to put down, it’s still one that you will look forward to returning to.

Would I be willing to try other books written by Jeff Wheeler? Yes.

This site uses Akismet to reduce spam. Learn how your comment data is processed.